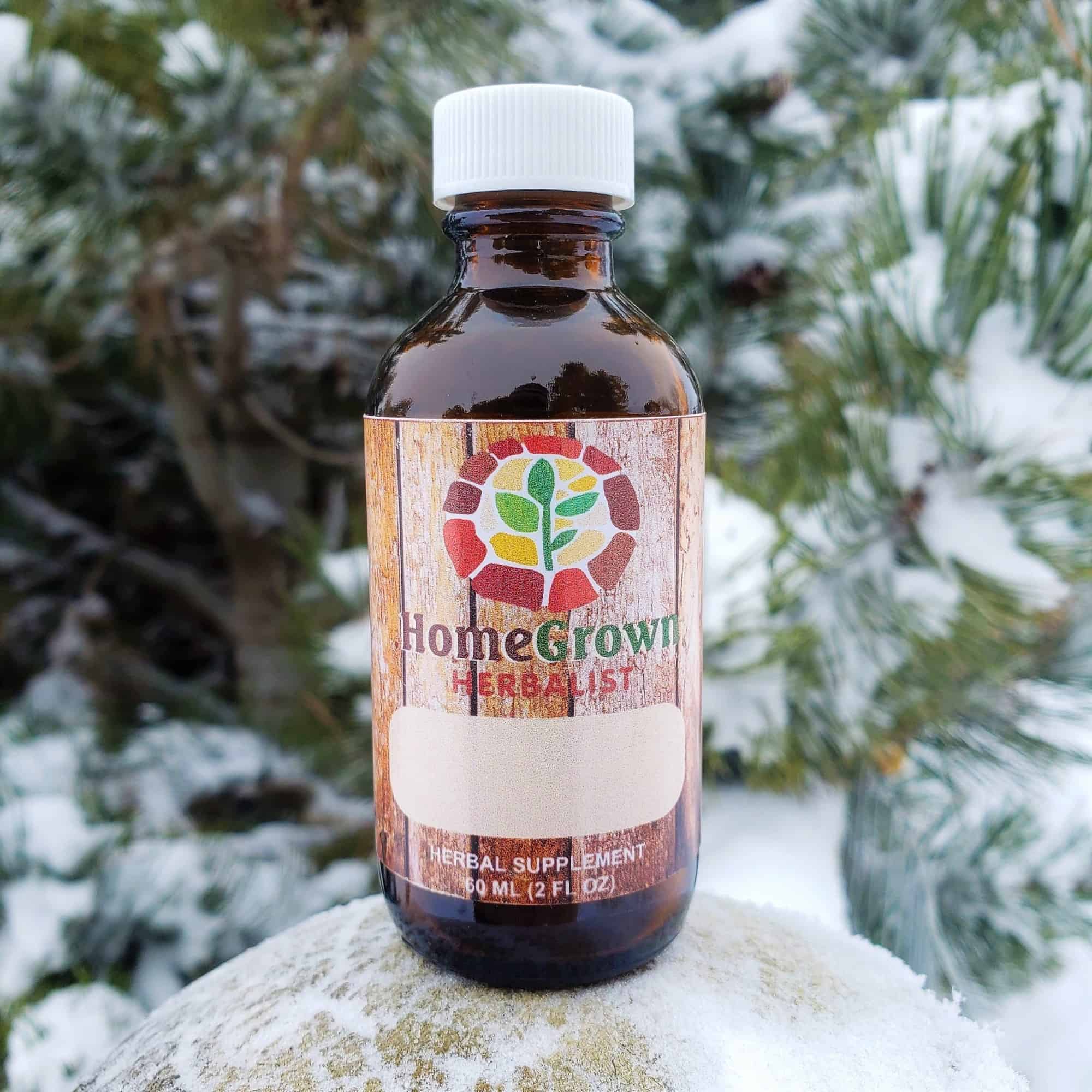 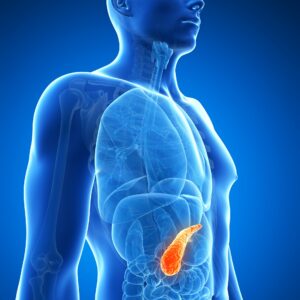 The Family Herbal, 1812, was written by John Hill. - Bilberry


Botanical name: Vaccinium myrtillus Vaccinia nigra. A LITTLE tough shrubby plant, common in our boggy woods, and upon wet heaths. The stalks are tough, angular, and green; the leaves are small; they stand singly, not in pairs, and are broad, short, and indented about the edges. The flowers are small but pretty, their colour is a faint red, and they are hollow like a cup. The berries are as large as the biggest pea, they are of a blackish colour, and of a pleasant taste. A syrup made of the juice of billberries, when not over ripe, is cooling and binding; it is a pleasant and gentle medicine for women whose menses are apt to be too redundant, taken for a week before the time.

Sturtevant's Edible Plants of the World, 1919, was edited by U. P. Hedrick. - Bitter Melon


Botanical name: Momordica balsaminaMomordica charantiaMomordica dioica Momordica balsamina Linn. Cucurbitaceae. Balsam Apple. Borders of the tropics. The balsam apple has purgative qualities but is eaten by the Chinese after careful washing in warm water and subsequent cooking. Momordica charantia Linn. Borders of the tropics. This vine is very commonly cultivated about Bombay. In the wet season, the fruit is 12 or 15 inches long, notched and ridged like a crocodile's back and requires to be steeped in salt water before being cooked. Firminger says the fruit is about the size and form of a hen's egg, pointed at the ends, and covered with little blunt tubercles, of intensely bitter taste, but is much consumed by the natives and is agreeable also to Europeans as an ingredient to flavor their curries by way of variety. In Patna, there are two varieties: jetkwya, a plant growing in the heat of spring and dying with the first rains, and bara masiya, which lasts throughout the year. In France, it is grown in the flower garden. Momordica dioica Roxb. East Indies. This species is under cultivation in India for food purposes; the root is edible. There are several varieties, says Drury. The young, green fruits and tuberous roots of the female plant are eaten by the natives, and, in Burma, according to Mason, the small, muricated fruit is occasionally eaten. At Bombay, this plant is cultivated for the fruit, which is the size of a pigeon's egg and knobbed, says Graham.

The Dispensatory of the United States of America, 1918, Edited by Joseph P. Remington, Horatio C. Wood and others. - Fenugreek


Trigonella. Greek Hay Seed. T. Foenum-graecum L. Fenugreek. Semen Foenugraeci, P. G. Bockshornsamen, G.—A European annual leguminous plant cultivated in southern Europe, Northern Africa and India for its seeds. These are oblong-cylindrical, somewhat compressed, obliquely truncated at each extremity, 3 to 5 mm. in length, brownish yellow externally, internally yellow and marked with an oblique furrow running half their length. They have a strong peculiar odor resembling that of elm bark, and an oily, bitterish, farinaceous taste, and contain fixed and volatile oils, mucilage, bitter extractive and a yellow coloring substance. E. Jahns (Ber. d. Chem. Ges., xviii, 2518-2523) has obtained choline, C5H15NO2, and trigonelline, C7H7NO2. The yield of the former was 0.05 per cent., and of the latter 0.13 per cent. Trigonelline is isomeric and probably identical with pyridine-betaine. By heating trigonelline with concentrated solution of potassium hydroxide, a distillate is obtained which appears to contain pyridine. An ounce of the seeds, boiled in a pint of water, renders it thick and slimy. They yield the whole of their odor and taste to alcohol. On the continent of Europe they are employed in the preparation of emollient cataplasms, enemata, ointments and plasters. They are never used internally for human beings, but the ground seeds are used to an enormous extent in the manufacture of cattle powders or condition powders and to give a maple flavor to confectionery.

Manual of The Medical Botany of The United States North America BY C.S. Rafinesque 1828 - Panax Ginseng