Only 4 left in stock

One of the principle functions of the colon is to re-absorb excess fluid from the stools before passing them. The HomeGrown Herbalist Colon – Dire Era Formula supports the colon’s normal function of producing firm, solid stools.


ANGELICA ARCHANGELICA.—Tonics continued. Archangel. Tonic, BITTER, AND BALSAMIC. To correct and strengthen digestion, and remove canker. ANGELICA ARCHANGELICA. Herba—the herb. This is a biennial plant, with the odd terminal leaf lobed. Archangel grows among grass in wet lands, and by the side of fields. It is from four to twelve inches high, with small leaves, and has a bur which contains a seed at each joint of the stalk. There are two kinds, that look much alike but are dif ferent in taste. The one is of a bitter, the other of a rough and balsamic taste. Medical uses.—Both kinds of the archangel may be used to gether, in decoction or syrup. The bitter corrects the bile, and the rough removes the canker. Either or both kinds may be profitably used, where articles of like properties are needed.

A Manual Materia Medica Pharmacology. Comprising All Organic And Iinorganic Drugs Which Are Or Have Been Official In The United States Pharmacopia by David M. K. Culbreth, Pn.G., M.D. 1917 - Sage 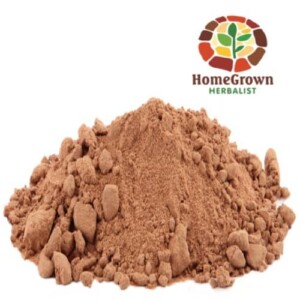 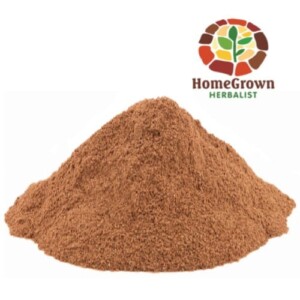 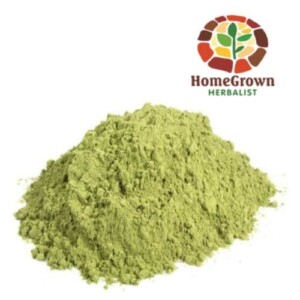 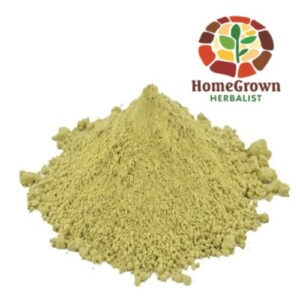 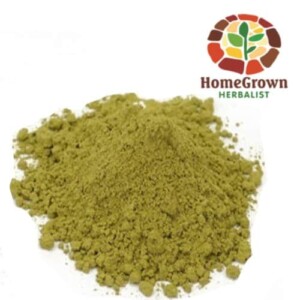 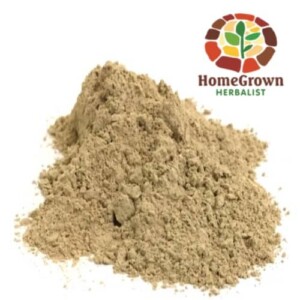