Only 3 left in stock

In the normal body, the immune system recognizes its own cells as “Self” and all other cells as foreign. The HomeGrown Herbalist Immunity – AutoCalm Formula supports normal immune function. 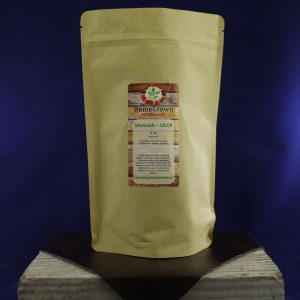 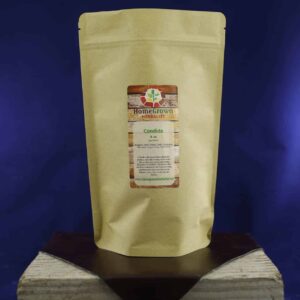 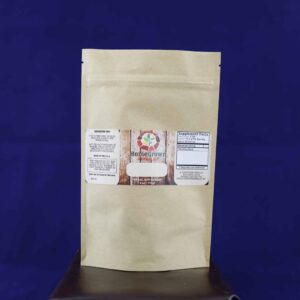 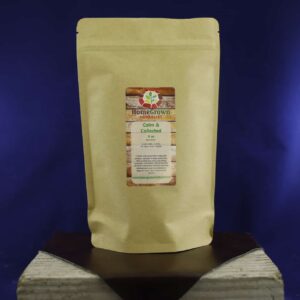 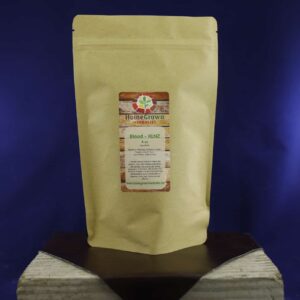